“Why You Should Watch The MCU 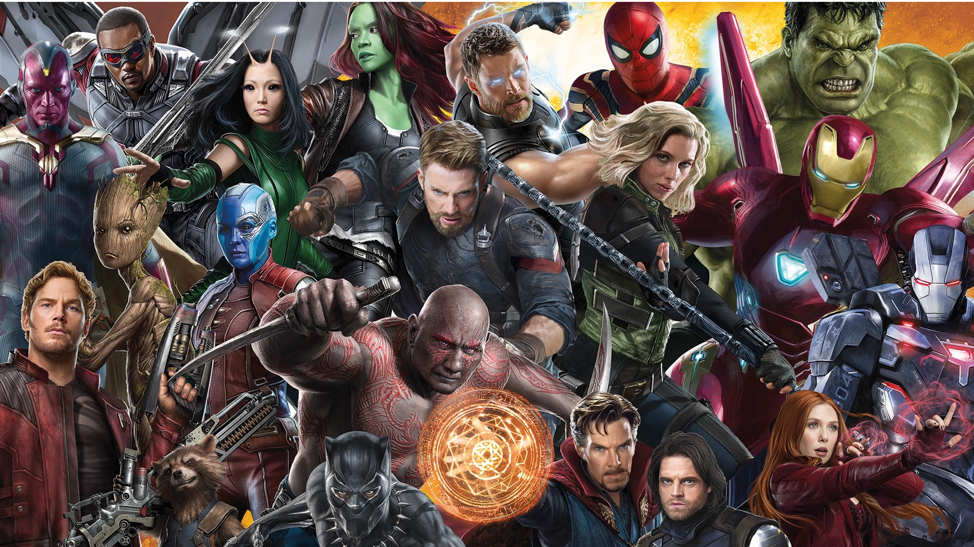 The Marvel Cinematic Universe (MCU) is an immensely popular franchise, comprising 27 movies, and 5 shows all of which are only one season between 6 to 9 episodes (as of January 2022). Although this may seem immensely daunting to someone who’s only vaguely aware of Marvel, I assure you it is very much worth it, and let me tell you why.

The MCU is renowned for its beautifully crafted story, and for good reason. Because of the vast amount of content, there’s something in it that will touch everyone. If you’re more into Sci-fi you can watch Iron Man, who is your regular billionaire playboy who builds an awesome suit. Or if you’re a mythology fanatic, there’s an entire trilogy and a TV show based on the Norse gods. For a good heist movie, you can watch Ant-Man, and if political thriller movies are more your cup of tea, Captain America is sitting right there. Although each of these movies can stand on its own, there are many jokes and references to other characters and plot points that can make you feel like you’re part of a secret club of sorts if you’ve watched the whole thing. That is of course until you realize there are millions of other people in the club with you. This brings me to my next point.

2: It Can Connect You To All Kinds Of People

I, personally, have made many friends based on the fact that we are both Marvel fans. There is nothing more exciting than watching a new Marvel movie in theatres on opening night with a large crowd and their reactions to anticipated moments or their awes of surprise when the plot twists unexpectedly; not to mention group sobbing that can be heard throughout the entire theater at certain moments, myself included. Those experiences are something I treasure to this day because you feel connected to the crowd and everyone in it. It also works as a great conversation starter to talk to someone who is a Marvel fan. If you just ask them about their opinions on a given topic you can go a long time without running out of things to say, and you may even form a friendship by the end of it.

Although some MCU movies are better than others, the one thing that will never let you down is the comedic banter. Because the script is incredibly well written and the actors are cast very well, the dialogue flows naturally and despite the intensity of the story you are always guaranteed a few good laughs.

Since these are superhero movies, the positive messages are a large part of the story. The MCU movies show the importance of teamwork, honesty, loyalty, family, and much more. They are very good movies to show your children to teach them about good morals in a way they can easily understand.

Since this franchise started in 2008, Marvel has had 14 years to flesh out and develop its characters. There is something very personal about watching these characters grow and change over the years and seeing yourself grow and change with them. This is why people who’ve seen the first movies in theatres are especially attached to the characters.

For all these reasons, I believe you should watch the MCU. For people who are Marvel fans, I hope you enjoyed it, and for Marvel skeptics, I hope I was able to show you a new point of view.

Stay tuned for my recommendations on the different ways you can watch the MCU.