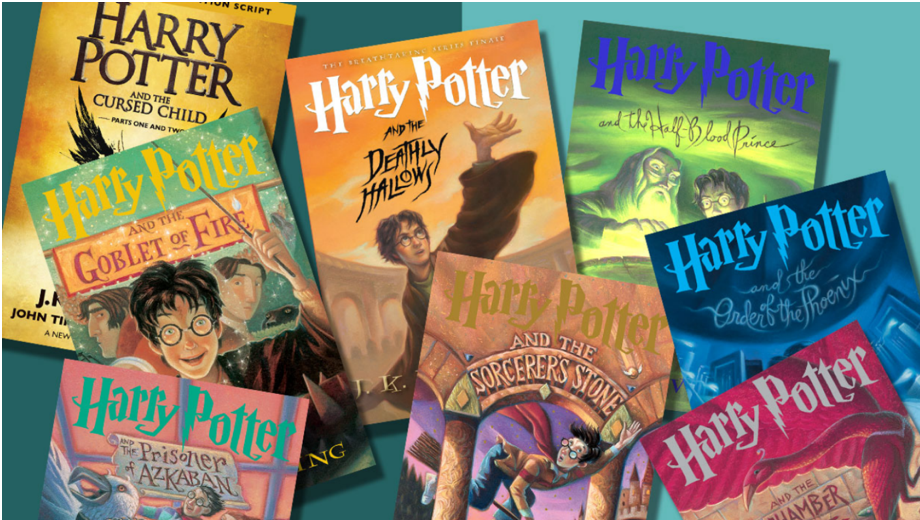 Ever since the Harry Potter series has been released there has been an endless amount of debate over which books are better and people ranking them. Since I recently reread the series for the 7th time (I know it’s an obsession) I decided it was time for me to attempt at ranking these books. So here is my list. 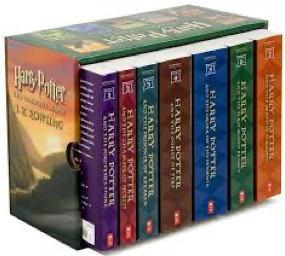 #7: Harry Potter and the Chamber Of Secrets (⅗ “suns”)

This book, although good, had several annoying parts. Gilderoy Lockhart’s presence always ticked me off and I was annoyed with the characters a lot. Since Harry was younger it was more childish than the rest of the series which is to be expected but there are some parts where it was a bit too much. That is not to say that the book isn’t important. It has strong lines of setup for the rest of the series and is still a good book. However, it simply cannot compare to the rest of the series.

Here is where a lot of people disagree with me. I didn’t love Half-Blood Prince as much as everyone else. Like yes, it had some great moments like seeing the twins shop, the Christmas at the burrow, and of course the iconic ending. When doing my marathon I was eager to get to this book because I hardly remember anything that happened in it except for the moments I mentioned above. I came to realize this because apart from that, literally nothing else happened. It was a bit of a filler book and only the end of the book had vital information which led to the finale of the series.

This book was the first Harry Potter book and for that, it has a special place in my heart. It was a great and powerful introduction to the rest of the series and it couldn’t have been any better. The reason it’s lower on this list is that it is, again, geared towards children because Harry is 11 and the time. As such the plot was a bit more simplistic than the rest and I didn’t enjoy it as much as I did the rest. Nevertheless, it is still a fantastic book.

This is where the ranking got really difficult. This book was FANTASTIC and I have nothing bad to say about it. It was a great ending to the series and it did a great job of wrapping up the story. However, I simply didn’t enjoy it as much as the rest, and that is the only reason that it is fourth on this list.

Unlike many readers, I absolutely adored this book. People complained it was too long and while I can see where they are coming from, I personally loved it. The plot was so interesting and finally provided us with a character (I shall not speak her name) that everyone mutually disliked. The characters were so good in this book you could feel all the emotions from everyone and I just absolutely loved it.

This book was so amazing, I almost put it in first place, but then I remembered Goblet Of Fire existed. The plot: fantastic, the characters: elite, the writing: beautiful. This was the first book that delved into the darker parts of the story and I loved it for that. You finally get to see the cracks in the glass in the seemingly perfect wizarding world and it sets up a lot for the rest of the series.

Now this, this is how you write a mid-series book. I loved everything about it. The new characters, the Quidditch World Cup, the Triwizard Tournament, the fact that there are DRAGONS NOW? Literal dragons I’m not joking. Everything about this book is seemingly perfect and that is why it automatically goes to first place.